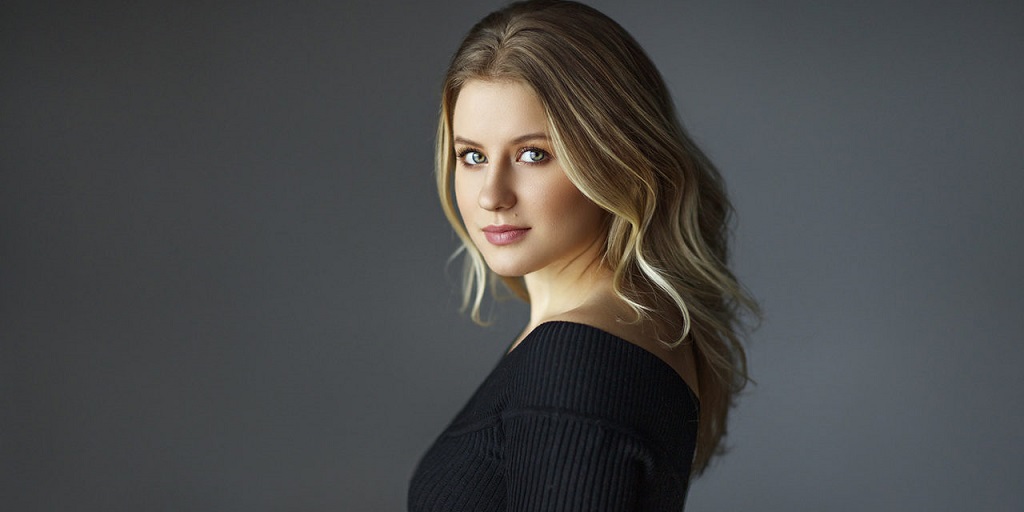 05 Sep What is portrait photography?

A portrait in photography is an image that is something more than a photo of a face. A true picture captures the soul of the person generating emotions in the observer. We can all take photos of a person, of their face, but only portrait photographers manage to take out over and over again something more than the face, as we speak, the soul of the portrayed. The portrait is perhaps the most difficult photographic discipline of all the existing ones in photography.

Yes, the personality of the photographer matters a lot: Portrait photography, perhaps, together with wedding photography, is one of the types of photography that matters most about how the photographer is, his empathy, security, and the image he projects on the portrayed, as well as their strategies to get them to be seen beyond what is the image of their face.

What is portrait photography?

A portrait is not simply a photo of the face, where many times the shoulders are also seen, no, as you are already reading, it is much deeper than that. A portrait can be a full-length photo, or even a group of people, as long as that something else is obtained.

Now, as you open the frame, it is more difficult to fill the photo with the soul of the person portrayed, but not impossible, if the gesture of the body, and even the environment, helps to reinforce the message.

How to take a good portrait?

In the execution of a portrait, in addition to the personality of the photographer, the technique, of course, is also important.

Lighting is the secret of portrait photos

The lighting can be both natural light and artificial light, that is, the natural light that exists and that we can also modulate with reflectors and the artificial light that exists both the existing one by the place where we are (lamps, etc.) and the one that we add, if we want, for the realization of the portrait, both continuous light, and flash.

Light is that light, then we can get into the subject of qualities and intensities, but a priori, good portraits can be made with artificial light and natural light.

Now, many times we portray normal people, so it is easier to catch them in “that moment” with natural light, because perhaps if we have a studio set up, they will feel observed and intimidated.

On the other hand, if those are going to be photographed artists, especially actors, and some high-level athletes, you will notice how well they hold the camera.

Therefore, the light has to emphasize the portrait, so generally, the greatest intensity will be on the face.

What photographic lenses to use?

If you have reached this post, it is because you have a certain level, so I do not have to explain why you should not use angular lenses (focal lengths of 28mm, 24mm, 20mm in full-frame cameras) in general for portraiture, if you are going to fill framing with the face, of course.

Suppose it can be interesting to use an angle lens in a portrait where the person does not physically fill the entire viewfinder. In that case, we want the frame to be open because the environment is very important to tell who that person is with a single photo.

So quickly I can think of a painter in his painting studio, in whose photo you will see brushes, canvases, which will add value to the portrait unless the painter is famous where he would perhaps make a much more closed portrait.

In case there is anyone confused by this post, tell you that an angular lens deforms the person’s body or face that occupies an important part of the frame.

For example, in a photo with a closed plane of the face, it will make the person appear with the largest nose, but with the smallest eyes in proportion.

For this reason, in general, the idea is to use 50mm lenses, or even better 85mm, 135mm in FF cameras for portrait photos, because these lenses, by not deforming, at least as much, obtain the image of the face or body with the proportions more faithful to reality.

Yes, sometimes we use this deformation of the lenses to our advantage, for example, to lengthen the legs of some models’ legs.

Does the background matter in a portrait?

The truth is that the background does matter a lot, so much so that sometimes study backgrounds or elements such as walls are used to avoid distractions.

However, other times the existing funds are left if we consider adding value and contextualizing the portrait.

Blur the background or not?

In addition to choosing the focal length, it is important to decide which diaphragm to use, that is, to decide what will look sharp in the image to attract the viewer’s attention and what will be out of focus with less prominence, usually the background.

Generally, we will use open apertures, f2.8, f2.0, and f1.4 that leave sharp only the part that you want to highlight. But you can also make a great portrait with more closed diaphragms, F5.6, F8.0 F11, where you will see almost everything in the image sharp.

Another critical point is where to focus since if you do not focus where you should, the photo is to be thrown in the trash.

As a general rule, it will focus on the eyes, and if there is one eye closer to the camera than another, then that one. Depending on your aperture, the camera’s eye furthest may be sharp or out of focus, it doesn’t matter.

Some cases can be focused on other parts, now it occurs to me the possibility of highlighting the red lips and the sensual gesture of a mouth, where it may be justified not to focus on the eyes, but on the mouth.

As you can see, there are “rules” that are justified in breaking them if, in the end, you manage to generate an original image that transmits it, but if you don’t get it, you will have failed. Why are there rules if you don’t pay attention to them later?

What is perfect is boring, which is a copy of something else already seen is boring.

The position of the camera concerning the portrayed

The camera’s position in front of the subject is important to help reinforce the message you want to convey. The usual thing is to put the camera at eye level, but it can also be placed at other heights:

If the camera is below the gaze of the person being portrayed, he or she appears more important, powerful, exalted.

If the camera is above the gaze of the person portrayed, it seems more vulnerable, weak, small.

The power of the gaze

The portrayed person’s gaze has great value in a portrait photo and is also key in the message that is transmitted:

The person portrayed can look at a point within the image, which causes the viewer’s eyes to scan the image and thus discover what they are looking at.

You can close your eyes, which arouses restlessness and other sensations in the viewer.

Or you can also look at the camera so that the viewer looking at the photo connects with the gaze of the person portrayed.

How is the editing of a photographic portrait?

Editing is the final part of a portrait photo job.

Note that in this type of photos, the most important thing is the moment of taking, since the soul cannot be added with the computer programs in the edition.

Now, in editing, the viewer must be prevented from being distracted by looking at details that do not contribute anything and connecting with the portrayed person.

Can anyone be portrayed?

Also mention that depending on the person, it will be more or less difficult to obtain a true portrait, so it is important that they “forget” the camera and their mind go to their world.

In principle, it will be easier for those with strong personalities, confident of themselves, or those who have gone through dire situations during their lives, among others, since this is reflected in the face and the soul, the interaction being perhaps faster with the portrait photographer.

A self-portrait is when you take a portrait photograph yourself, usually by leaving the camera in a fixed position and shooting it, either by using its delay or operating it using a remote control.

It is a complicated type of photography because you don’t see how it looks yourself, the expression you make until you see the photo.

Some take very good self-portraits, with very striking expressions and attitudes, which they can later show when photographed by another photographer.

It is important not to confuse self-portrait with the popular selfie or selfie in recent years. Again we return to the fact that the self-portrait, like the portrait, shows things that are not seen in the photos.