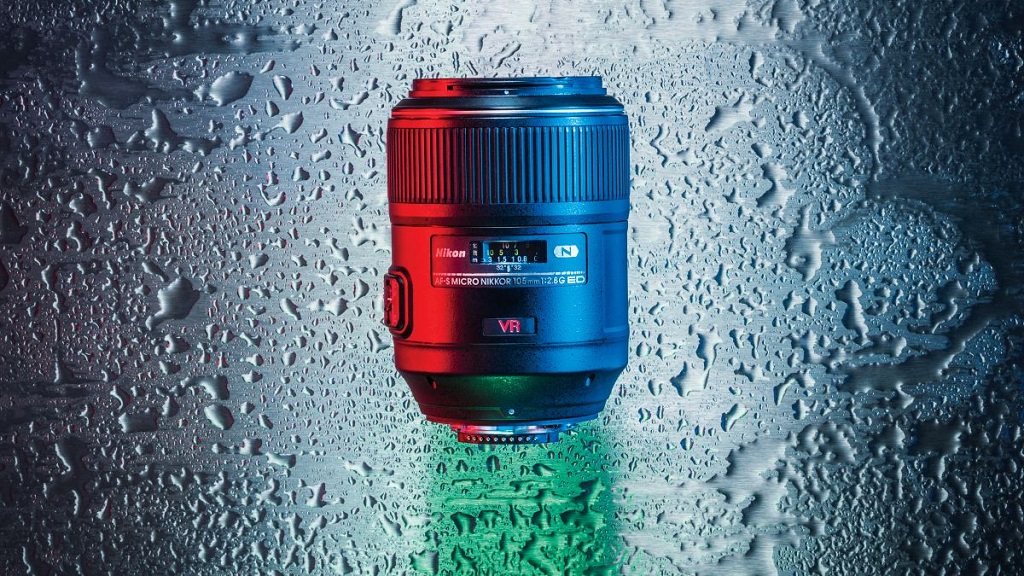 05 Sep Macro photography: the characteristics of lenses to keep in mind

When doing macro photography, it is essential to consider, perhaps more than in traditional photography, three parameters: depth of field, the circle of confusion, and diffraction. Three parameters that we have already seen in ad hoc articles and which I will summarize below.

In general, in macro photography, the field depth is extremely shallow, down to a few fractions of a millimeter, and tends to get smaller and smaller with increasing magnification.

What is Macro photography?

In many cases, the depth of field will be so limited as to make us wonder if it is not appropriate to use a lower magnification to obtain a better result: a question whose answer can only be given by practice and knowledge of the material, in particular the lenses, which we are using.

The examination of the depth of field and its effect on content and image quality is not easy. This analysis can become very technical, with complex formulas for the calculation, but at the same time also require a great sensitivity of our eye (the eye of the observer) in aesthetically evaluating the result obtained.

How the depth of field varies?

The depth of field can be defined as the distance between the farthest points and our shot’s main subject. When we focus on a particular point of a subject, there is an area of ​​acceptable sharpness beyond which the subject’s details are blurred. In “normal” photography, the zone of acceptable sharpness extends from one third in front of the main focal point to two thirds behind it (for this reason, a good rule of thumb for maximizing depth of field is to focus on the subject. about a third in the scene). This is true for “normal” photography with more or less distant subjects, but this rule disappears as you apply a magnification: for example, with a magnification of 1X,

As we have seen in the related article, the field’s depth depends directly on magnification and aperture but not on the focal length. We can realize this with a trivial example: we photograph the same subject with a 50 mm lens first and then with a 200 mm lens. We modify the camera’s distance from the subject in such a way as to maintain the same final “size” of the subject itself and keep the aperture fixed between the two shots. The two photographs will have the same depth of field even if the image’s perspective and the amount of visible background will be deeply varied. Using a longer focal length lens has the advantage of being able to work at a greater distance from the subject and therefore minimize “disturbances” such as drops of water,

If it were “perfect,” a lens would focus every point of the captured image on the point of the sensor if it were perfect. In reality, thanks to the fact that the subject is never flat and therefore the light rays travel more or less space to reach the sensor. A point is focused on something larger than a point itself, or in a circle. This circle, if very small, is interpreted by our eye as a point. A point that, at a certain size, will, however, be seen as a circle, and therefore you will notice a blurred effect on our photo. The circle whose maximum size causes it to be interpreted as a point is called a circle of confusion. The size of the circle of confusion is directly linked to the ability of our eye to distinguish the smallest of the circles: as a guide, the minimum perceptible size, as written in the related article, is equal to the circle with a radius of 0.03mm.

In previous articles, we have seen how lenses suffer from various aberrations: the presence of more lenses, the addition of tubes or teleconverters only increases this problem as the light has to travel a longer path or cross more surfaces. And for these reasons, the most important distortion in macro photography is diffraction.

In short, I remember that diffraction is the phenomenon that occurs when a light ray, hitting a part that is not perfectly transparent inside the lens (even a speck of dust can cause it) splits into its primary colors giving rise to a sort of “rainbow” that will impress itself on the sensor. The diffraction problem is all the more severe, the greater the zoom. It will differ from lens to lens, at different apertures: always test your lens to identify the optimal situation and be ready, if necessary, to sacrifice a little depth of field.

To ensure that our photography does not have diffraction problems, the best solution is to keep the aperture below that relative to the diffraction limit. The “aperture limit” is roughly equal to f / 32 in the case of a full-frame sensor and equal to f / 16 in an APS sensor.

Where M is the magnification ratio we use and f is the aperture in use. For example, in the case off / 16 and a magnification equal to 1X, the effective aperture is therefore equal to 16X2 = 32. If we are using a full-frame sensor, no problem. If, on the other hand, we are equipped with an APS sensor, we have “exceeded” the limit aperture (equal to 16, as mentioned before) and therefore, most likely, our final image will be affected by diffraction problems: to solve the problem it is necessary to open the aperture by a couple of stops. Obviously, opening the diaphragm means giving up the depth of field: the mediation between the two problems is a “business” of the photographer.

The Bokeh effect and the blur

We have already seen in an extensive way the   Bokeh and how to apply it creatively: in macro photography, it is often used as it allows you to isolate details of subjects that, otherwise, would be difficult to enhance. Apart from the bokeh that you can create with the material at your disposal, there are ad hoc lenses on the market created to create a de-focus: an example is the Nikkor 105mm with f / 2. By enabling the function (directly on the lens body), it will be possible to leave the focus only on the point of focus, heavily blurring everything else.

Therefore, summarizing what we have seen in this article, we can say that: