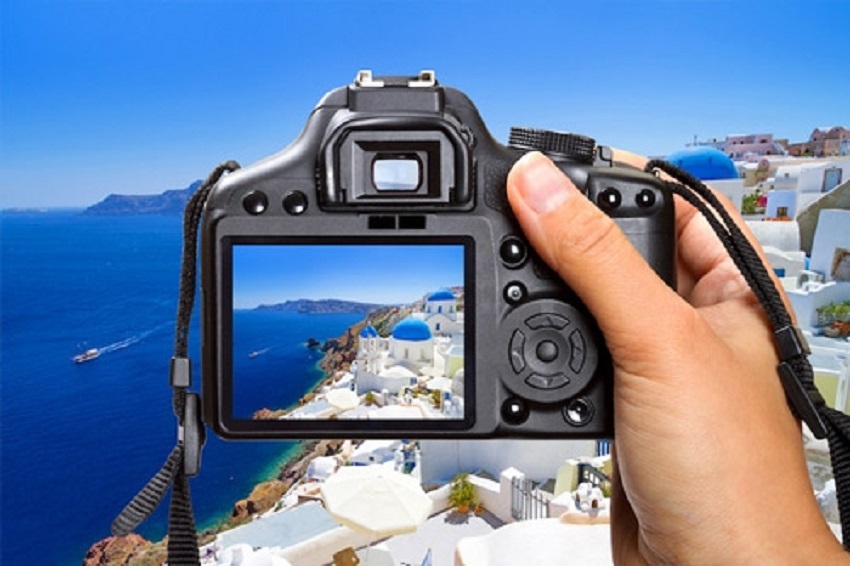 Posted at 07:36h in Reviews by Bertha Adams 0 Comments
0 Likes
Spread the love

The photography market has withstood the blows of the crisis triggered by the pandemic. Thanks to online auctions and young people who are opening up to collecting. And Magnum has decided to take advantage of it.

The economic crisis triggered by the Covid-19 pandemic has hit many sectors but surprisingly spared others. Those who, in the meantime, has managed to change, innovate and adapt to the new paradigms. They have developed due to the emergency seem destined to remain short. Among these is the photography market, saved online, and by young people who have begun to take an interest in the most iconic, symbolic, and evocative images, revolutionizing the world of collecting and auctions.

Fourteen years ago, in just 12 months, the industry’s global revenue reached $ 102 million compared to $ 17 million in revenue just seven years earlier. From then on – reads the report – contemporary photography has become an important part of the art market. This development was partly ‘structural,’ as historical photographs have become increasingly rare, partly ‘cultural’ because photography is a medium that is increasingly in tune with our era obsessed with images.

Some characteristics typical of photographic works that remain today have contributed to this epochal change: given their size, the photos are easy to transport and store, but above all, they are accessible on a limited budget. 50% of the photographs sold at auction come in at under $ 2,000. In summary, in the last decade, photography has gained more and more buyers and the number of photos sold has almost quadrupled, from 1,300 lots to almost 5,000 in 2019 (a record year).

Between photography and pandemic

In 2020 the photography market managed to fend off the blows of the crisis. The reason is easy to say: the auctions have moved, moving to the internet and continuing their run despite the lockdowns and restrictions. A change that also affected the three main auction houses: Phillips, Christie’s, and Sotheby’s. The buyers focused on lots that generated a minimum of financial risk, low costs in terms of logistics (transport, insurance) and that offered few risks of non-compliance with the image reproduced in the catalog. Perfectly in line with these criteria, print and photography are the only categories in which trade has increased (by 2%) during 2020.

In addition to online, the rejuvenation of the audience also contributed to saving the budgets and turnover of a still relatively small sector. Young people approached the world of collecting, especially eyeing contemporary works characterized by lower prices. If 1000 collectors spent 100 thousand dollars, today there are 100 thousand collectors who spend 1000.

The photography market is made up of auctions, author photos, and agencies but also of cameras, lenses, and all those useful tools to make a professional photo. A sector, the latter, which for years has been in the throes of a very strong crisis and which in 2020 received a near-fatal blow from the Covid-19 pandemic. Why should you spend hundreds of dollars on a reflex camera when you can’t even go around looking for beauty worthy of being photographed? The data, not surprisingly, are merciless.

Also contributing to the downward trend recorded by cameras in recent years is the spread of smartphones. Devices now endowed with quality and precision almost comparable to those of a camera. An upheaval pushing many to ask themselves a question: will we still need cameras to immortalize our lives?

You may also like to read, Photography magazines, focus, and shoot!