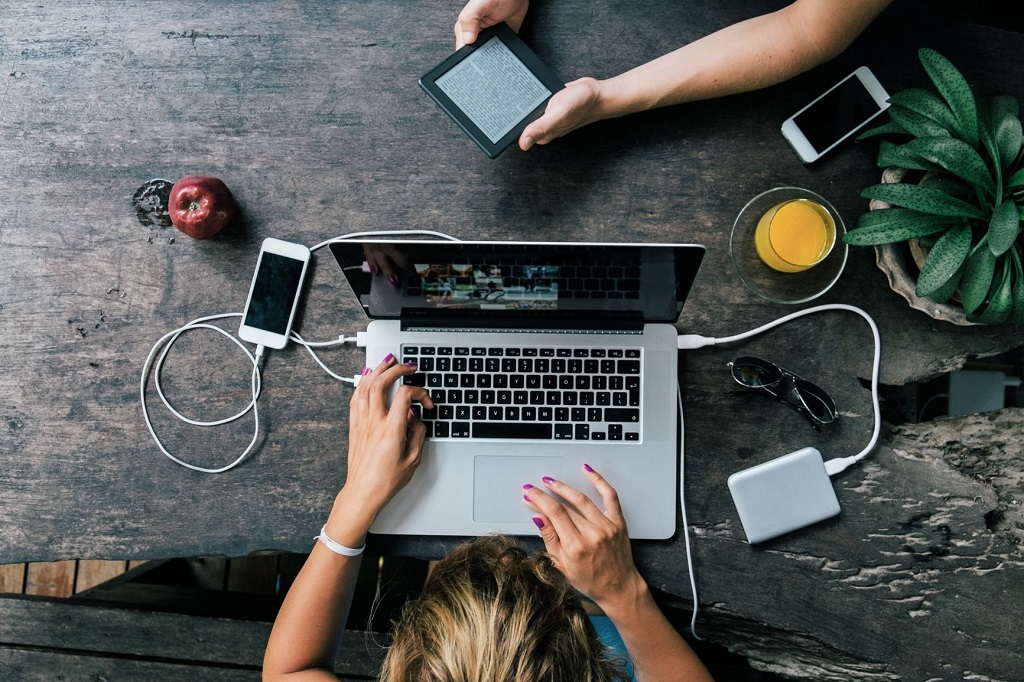 05 Sep How to organize digital photos on your computer?

Finding photographs that we took a while ago on our computer can be a challenge. As soon as we have a few hundred photos – which can be in a single trip, or even in a day – locating a specific image can be somewhat problematic. Today we will see some ways to organize digital photos on your computer to make this much easier. In the past, we could have stored photos in a storage room, put into file folders, then in cabinet drawers, in file cabinets, and so on. It was a way to organize photos.

1. Choose Software to Organize Ourselves

There are so many. Choosing between these programs is very personal. I recommend that you see a review of them. Here is a list of some of the best software to organize photographs:

Photos (MAC): The preferred choice of Apple fans. A program that is already installed on Apple devices. It has many options that help you organize your photos and many tools to edit the photos.

Google Photos: This is one of the most used and recommended. It is free and gives unlimited storage. It has several functions that make organizing photos and then finding them very intuitive.

Adobe Bridge: If you use Photoshop, this may be your choice to organize photos. It allows you to organize photos by keywords and tags easily. It is a very complete and functional option. That is why it is widely used by many professional photographers to manage their projects.

Lightroom: With this option, you have the advantage of having an editing software and to organize in the same place. You have to study its operation a little to choose the working method that best suits your needs.

XnView: A free and very popular application for organizing images. Supports up to 50 image formats. Its navigation system is quite practical and has many options to organize yourself to your liking.

FastStone Image Viewer: The community much appreciates another free option. It is a fairly simple photo organizer and editor, but it does its job well.

With any of these programs, you can start organizing your photos like a professional, although it will take a little time to find a working system that suits you, that’s normal.

You can also see the services, programs, and tricks that pro editors use to save and organize their photos. It is a complete article that can help you know how the photos are organized by people who have a lot of experience in that and who also have many photos. Then you already get your own ideas and choose the method and software that best suits your needs.

2. Decide How We Want To Organize The Images

One of the best ways is chronological since the computer will organize the folders in this way, or in alphabetical order. Therefore, when the photographs are transferred from the camera to the computer, we immediately create a folder on the hard disk, naming it with the date and a name that refers to its content.

3. Organize the Photos You Have In “My Images”

If we already have many images in the “My Images” folder (or wherever), which is what most people do, it is time to organize this. It can take us a long time, but it is worth it because you will have everything more organized afterward. You will also stop that bad habit of storing everything in a pile and having the photos messily.

4. Use Ratings and Tags

The perfect time to add tags to the digital images is immediately after importing photos or during the import process if the software supports it.

Ratings, such as star ratings, are useful when we want to find the best images or favorites. When reviewing the photos, suppose we have ten that are almost the same as an object, place, or person, but only one or two of those images are good. That’s when these ratings should be applied. Later you will see how it was worth doing this.

Deleting images is also important. If we have ten photos of essentially the same thing, but only two of them look good, we should consider deleting some of them.

Tags make our searches much easier. Unlike file names, which must be unique for each image in the same folder, tags are supposed to be used repeatedly across many images.

Tags should be simple and intuitive, and multiple tags can be applied to a single image.

We have to back up to external hard drives. There is nothing worse than breaking our hard drive and losing all images. Then we can put all the external hard drives in a box or someplace where there is not much humidity. We can also use an online service such as SkyDrive, Dropbox, GoogleDrive, Mega.nz, or something similar.

This may seem too exaggerated, but if we have our images stored in three different places, we run less risk of losing them. No single method is safe.

A hard drive or DVD can be damaged, have fungus, problems reading them, etc. By themselves, online methods are not safe either. So if one fails us, we have another just in case.

Organizing your digital photos can be a slow task if you put it off later and thousands of images accumulate on your hard drive. However, it can be easy if you get into a good work habit and organize your photos instantly with some software.